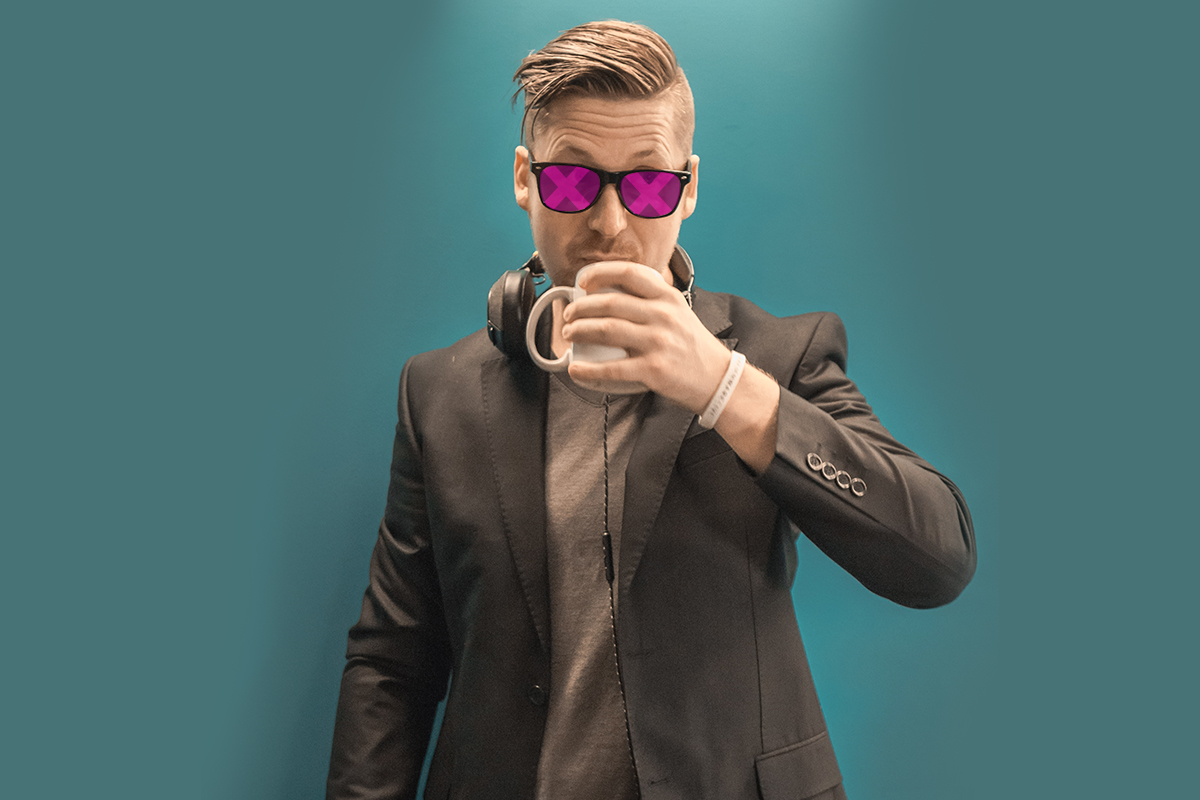 Upon entering the design field, Eugene took a position at Creosity, LLC. He worked his way up from an intern to the Head of Creative. There his efforts were on making the the flagship product SignPassage, an all in one digital display system, a success and helping overseeing it placed 140,000 units in 36 countries. He was responsible for creating content for clients like McDonalds, Jack-in-the-Box, Clarke Systems and In and out burger.

Eugene entered the XR field in June of 2016. Previously a social media creative director, he self produced/animated the 360 film Journey VR which was to be shown at Seattle Fashion Week. The short film was well received and was quickly included as a staff pick by VeeR, Adobe and the Seattle International Film Festival (SIFF). Soon after it was included for the steam 360 program where it was the top 360 film for over 30 days. He followed up by recreating the first level of Super Mario Bros as a 360 video which currently has over 1.2 million views on YouTube.

In 2017 He created Glitched: A VR Talk Show, the first in VR talk show to be ordered by a network. The show ran for a total of 3 seasons (one season on Altspace and 2 seasons on High Fidelity). Guests included Ijustine, Billy the Fridge, Barnacules Nerdgasm, Tribal Instincts, Andrew Edwards and Ella Darling.

When Eugene isn't working on projects he's traveling to talk about XR and the beneifits to the future of the creative form.