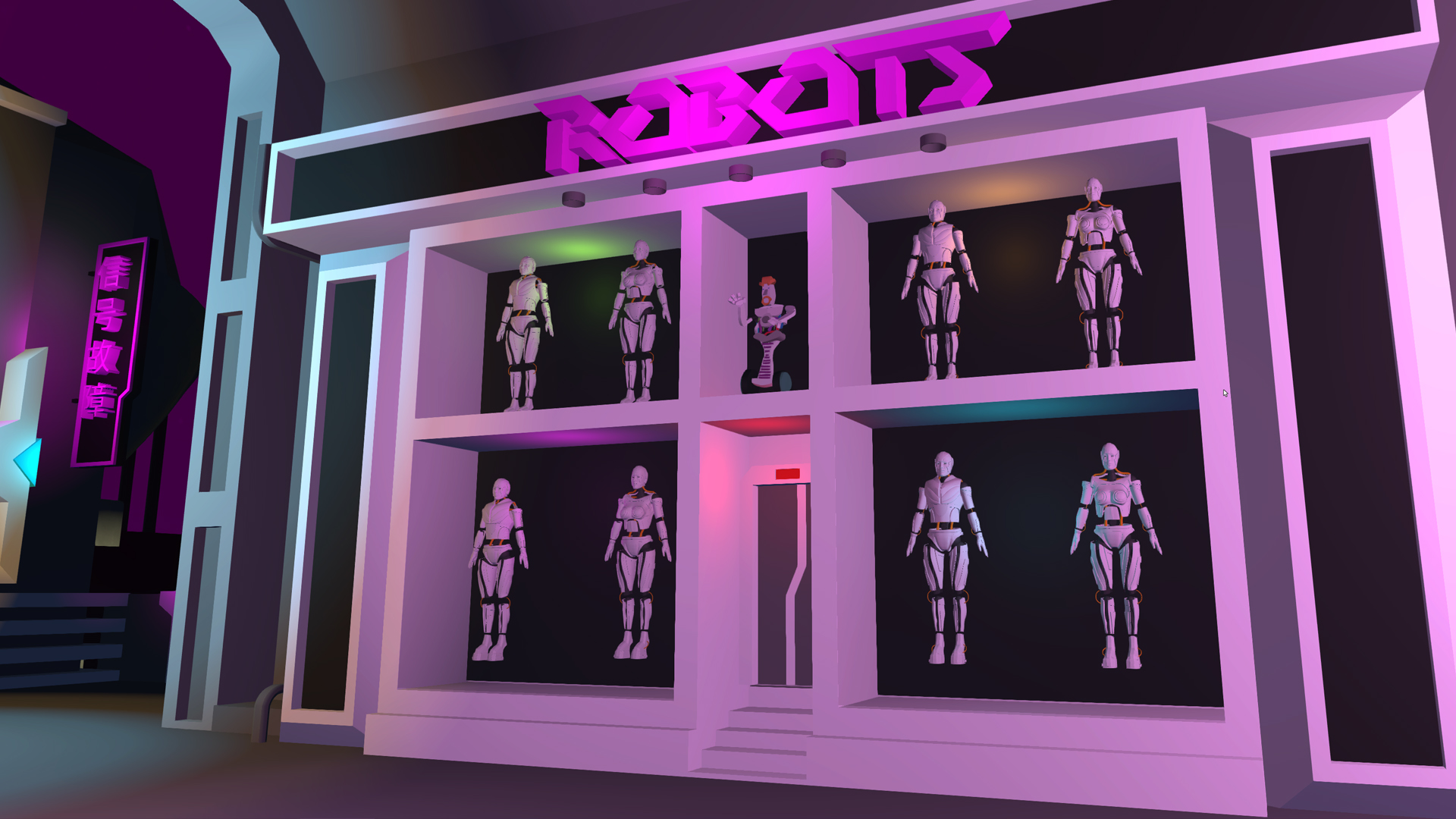 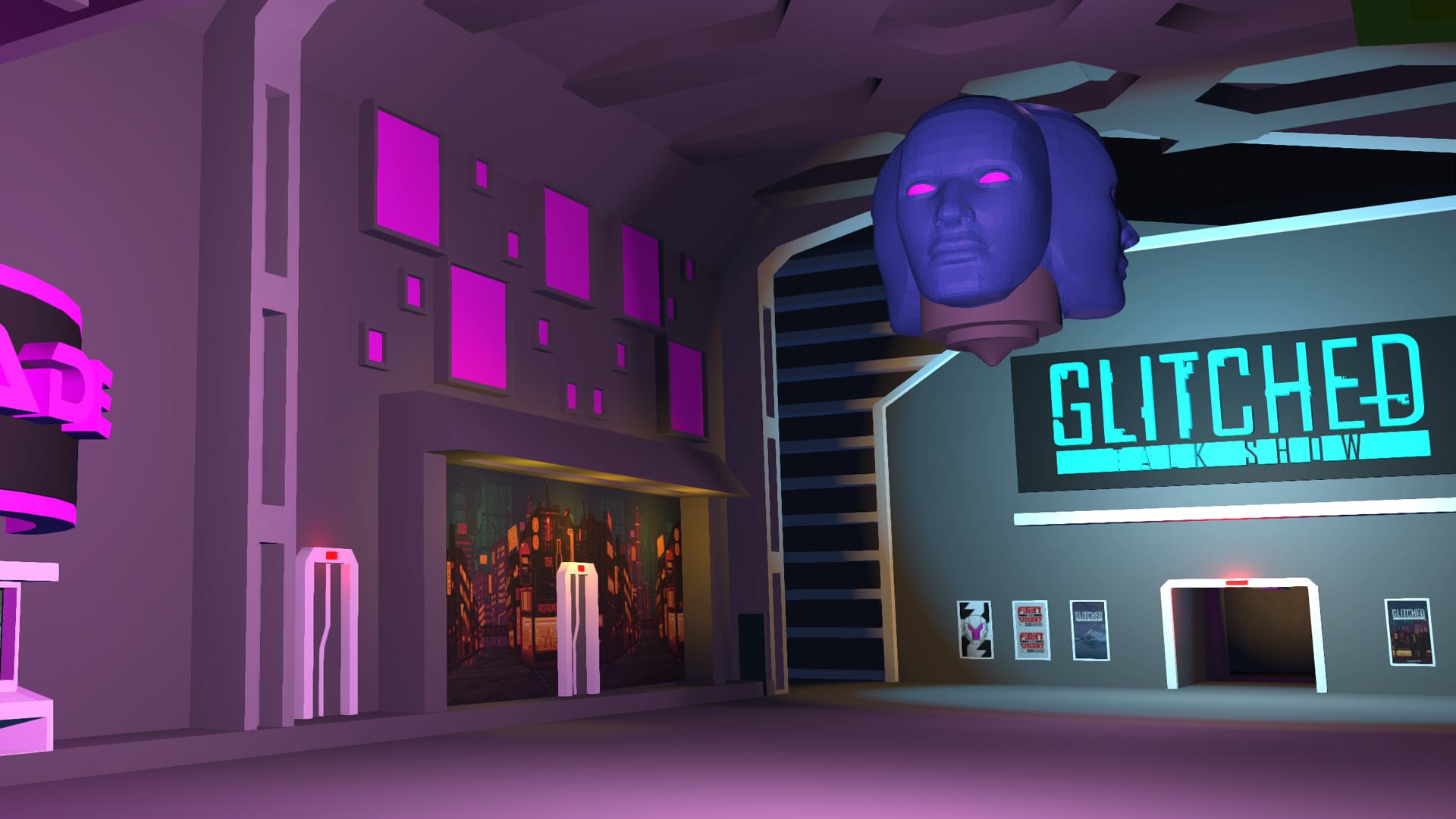 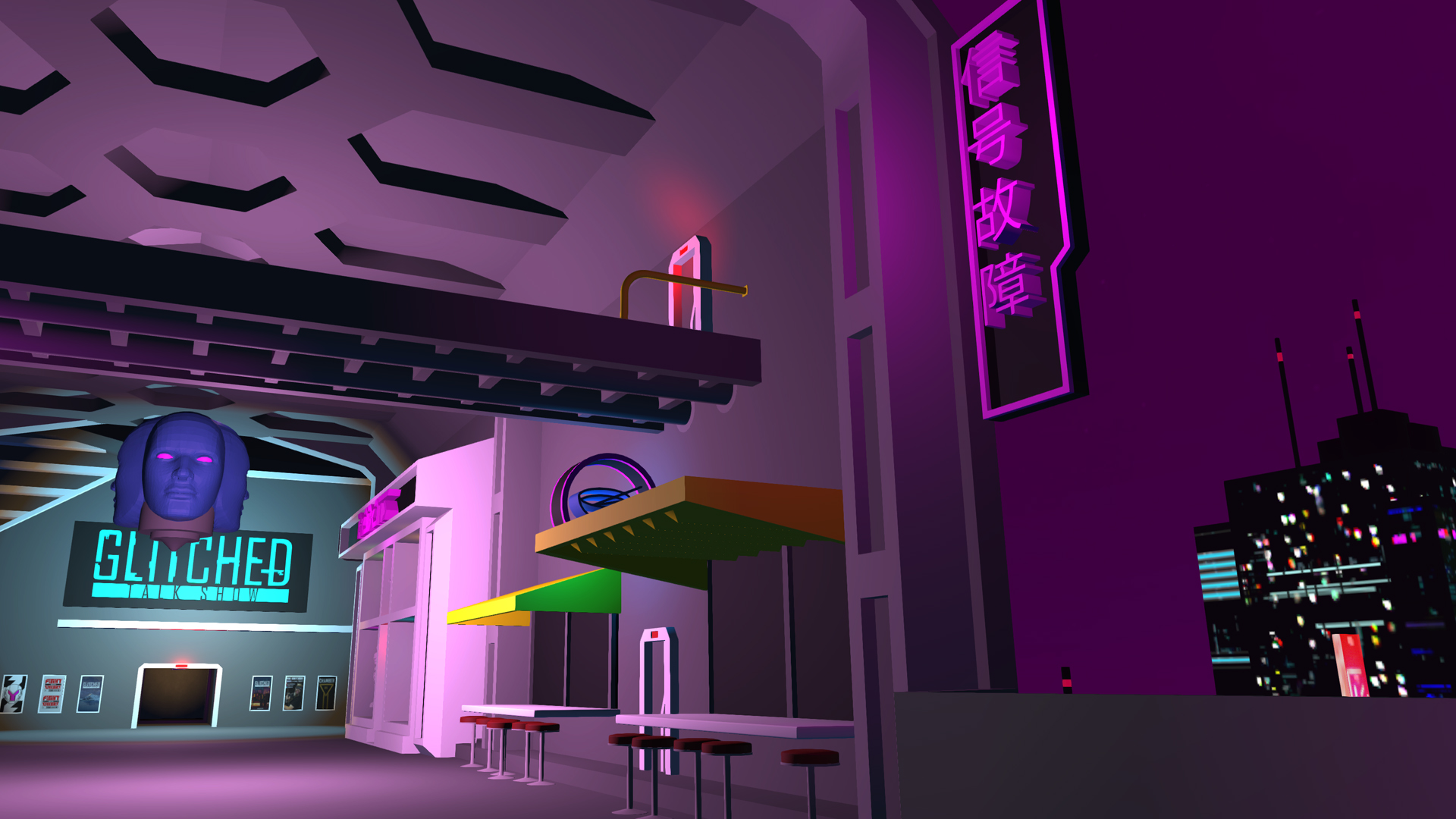 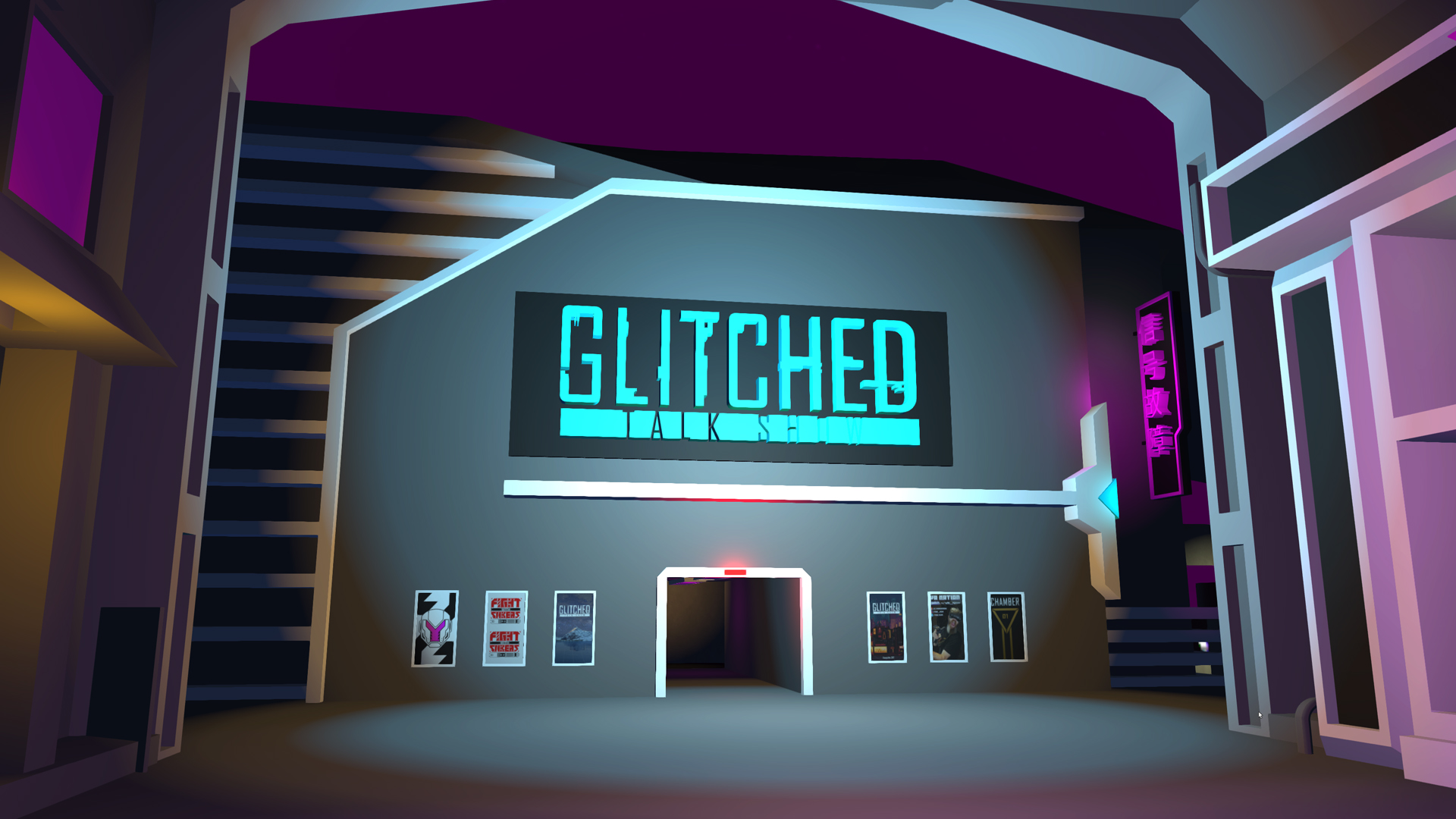 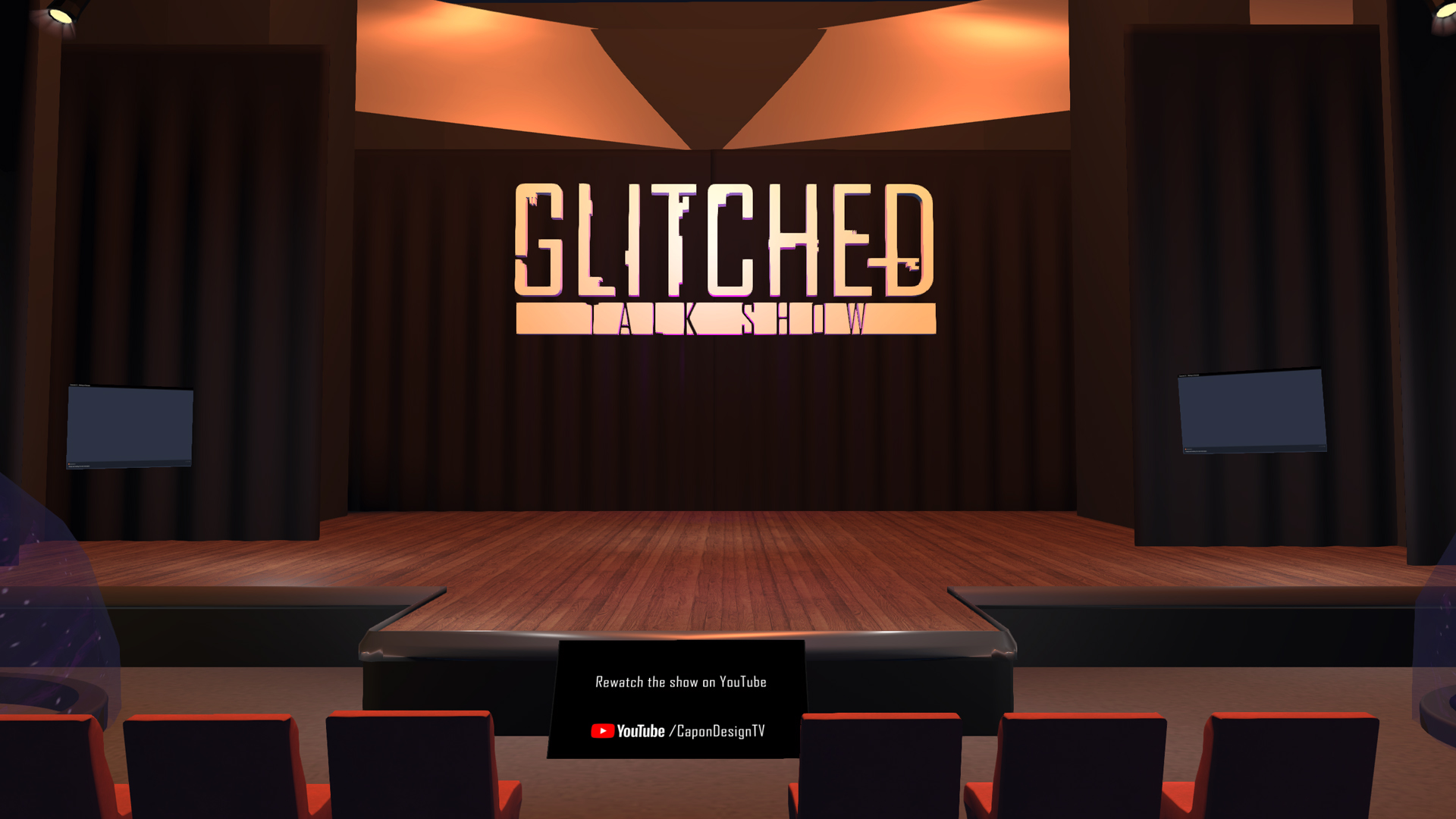 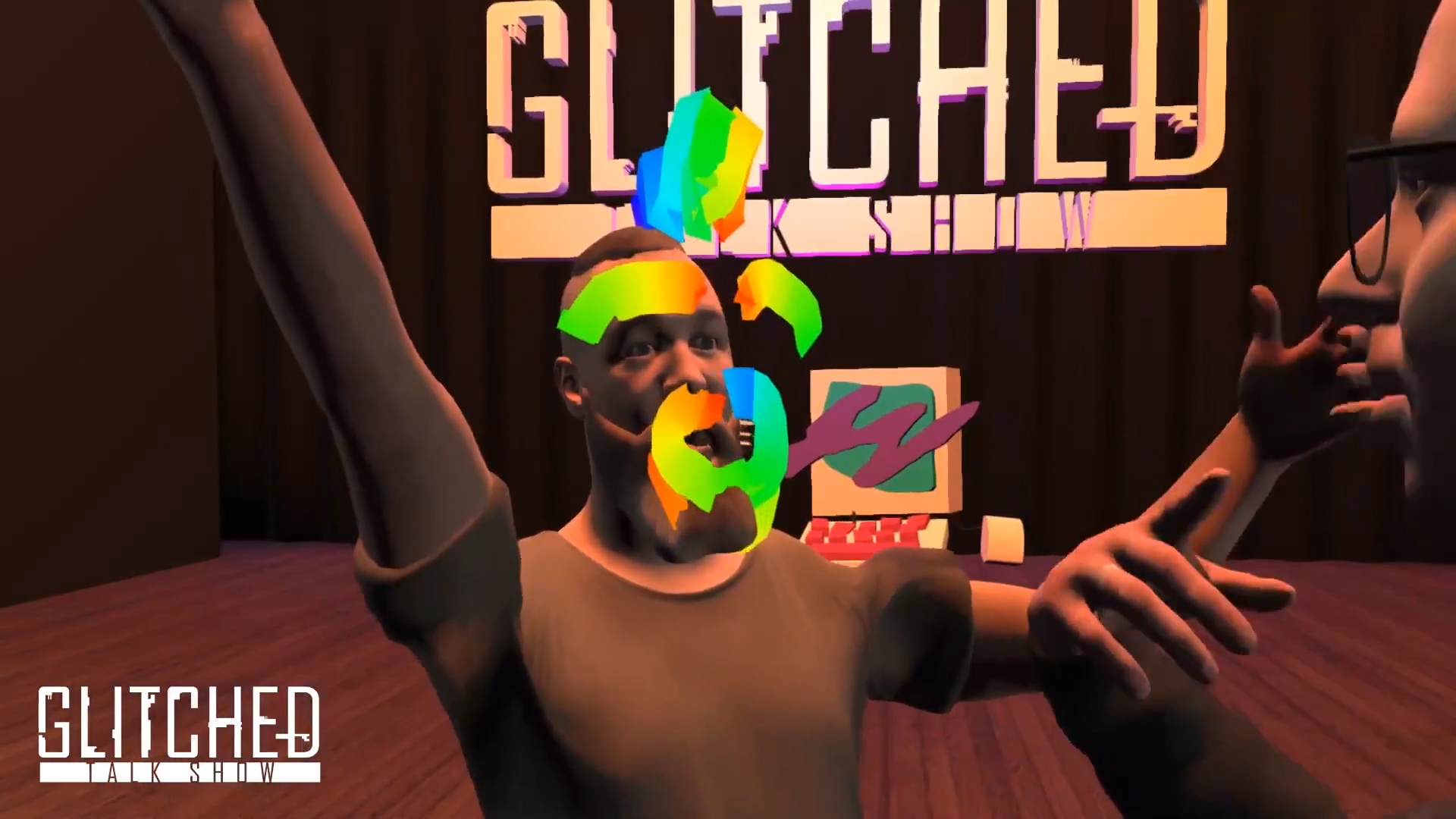 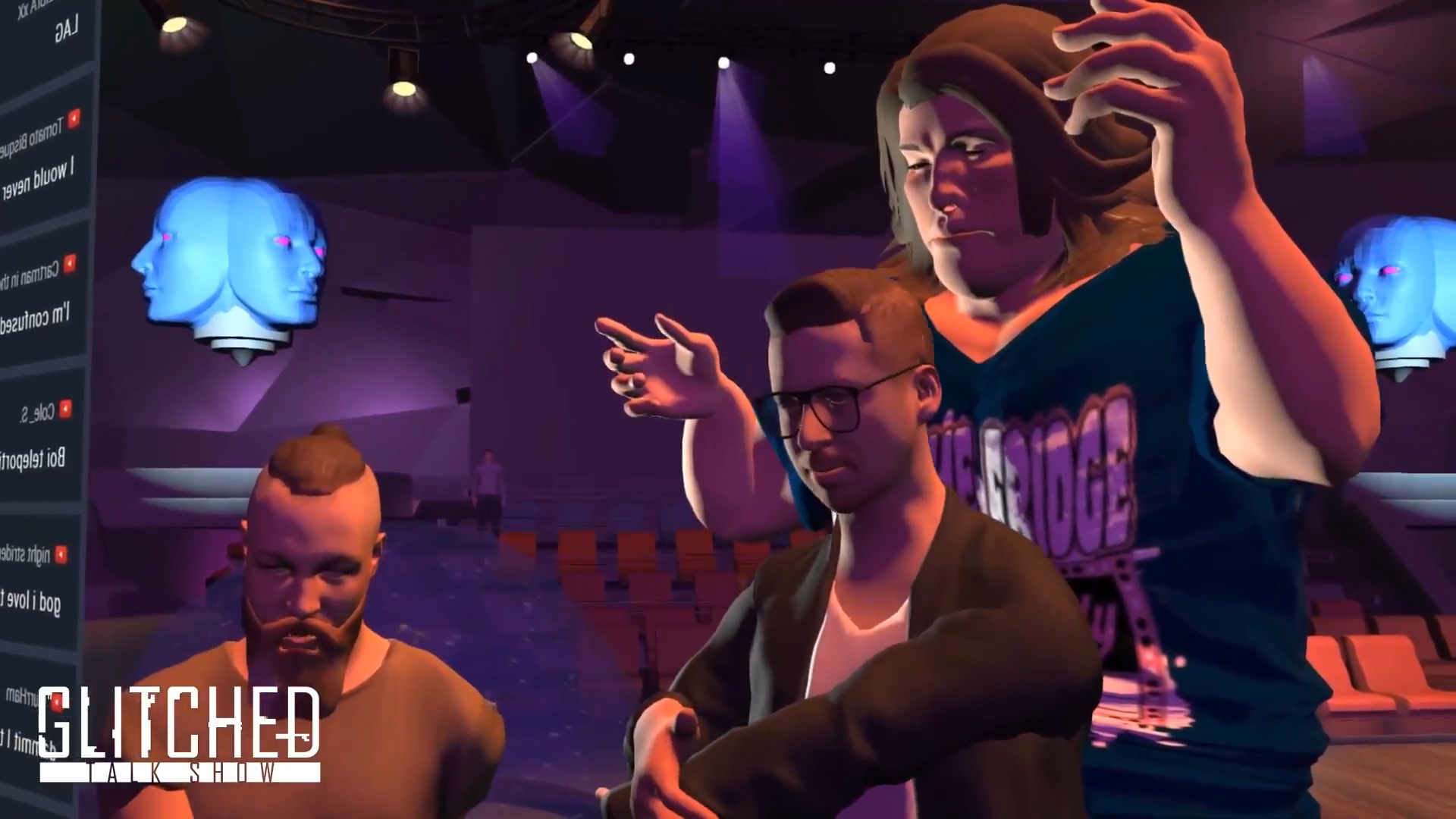 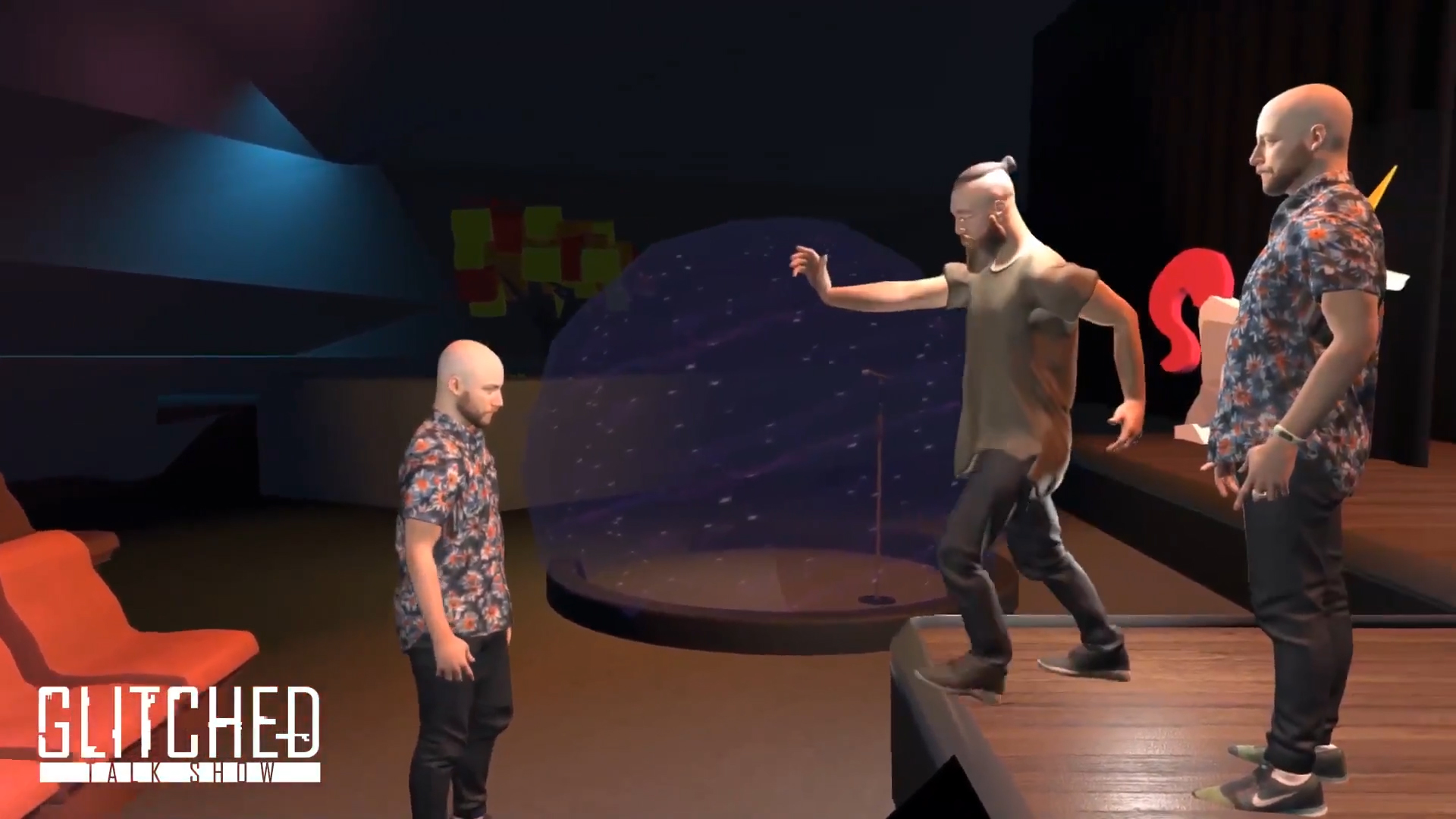 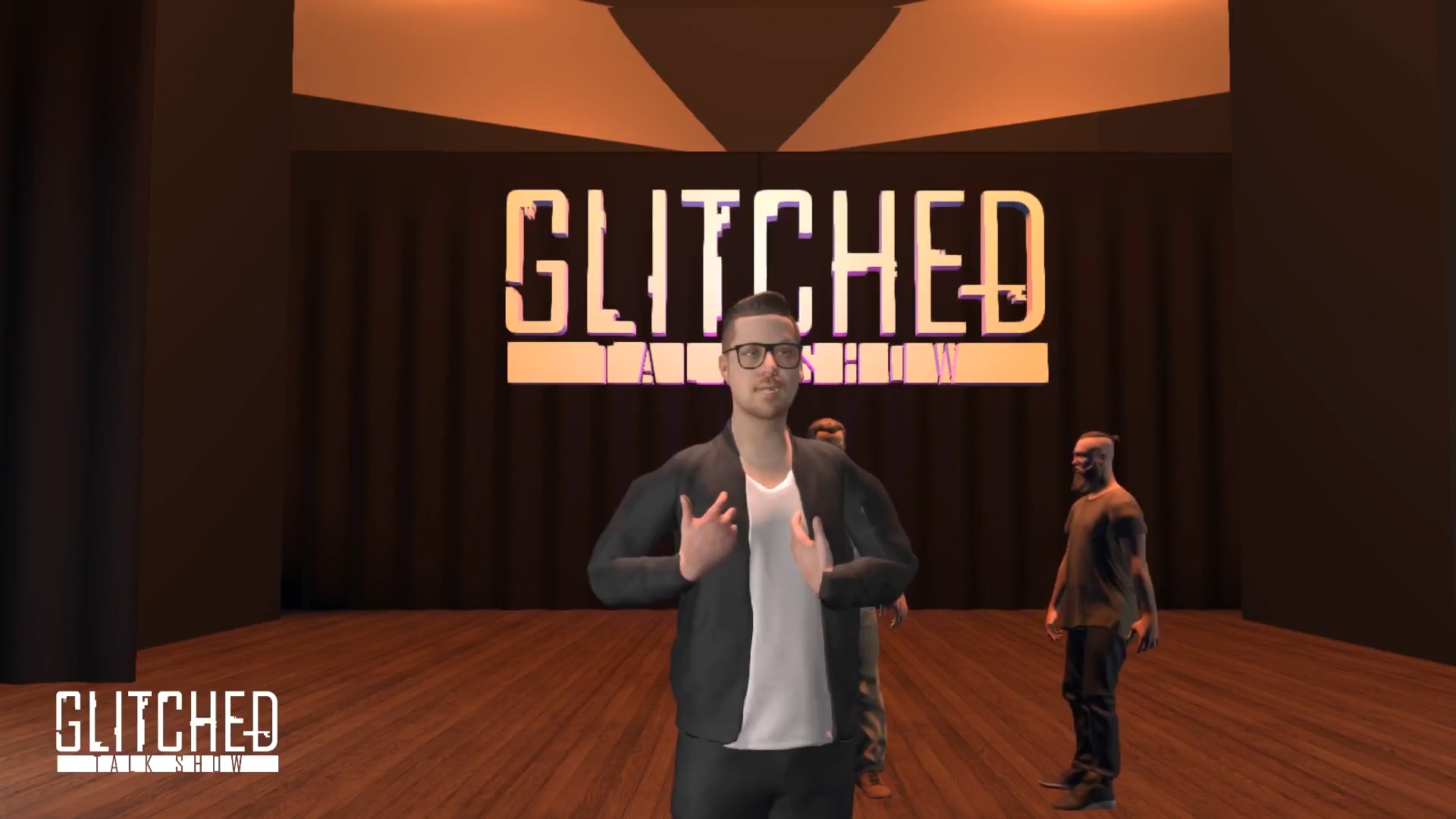 Glitched was a in VR talk show that ran until the closing of AltspaceVR in August of 2017 and gave a platform for lesser known industry professionals some much needed attention. During each episode, the hosts talked about the VR industry with either a VR professional releasing a game/experience or a VR personality with a large audience. After the initial interview, fans could ask questions with our guests about their work. The series was ordered for 2 seasons by High Fidelity VR. Each season had 6 episodes and is now known as the first VR talk show to be ordered by a network as if it were a TV show. After the third season, the show contuines on as a podcast.